Abu Dhabi. Late night arrival at Abu Dhabi, HOLIDAYPACK Tour Manager will guide all guests for airport formalities and proceed to Dubai city – a global city and the Capital of the Emirates of Dubai located on the southeast coast of Persian Gulf.

Dhowcreek has been described as a natural saltwater creek, tidal inlet, and watercourse or waterway in Dubai, United Arab Emirates (UAE). It extends about 9 miles (14 km) inwards and forms a natural port that has traditionally been used for trade and transport. The creek ranges from 200 to 1,200 metres (660 to 3,940 ft) in width while the average depth is about 6.5 to 7 metres (21 to 23 ft). Previously, it extended to Ras Al Khor Wildlife Sanctuary but as part of the new Business Bay Canal and Dubai Canal, it extends a further 13 km (8.1 mi) to the Persian Gulf. Some sources say that the creek historically extended as far inland as Al Ain, and that the Ancient Greeks called it River Zara.

Desert safari is an eco-friendly safari parklocated in Dubai, United Arab Emirates. The park's major source of energy is solar energy. The Park is located on Al Warqa 5 on the Hatta Road. The park has 2,500 animals from more than 250 species. The park replaced the Dubai Zoo on its 50th anniversary. The park plans to increase the animal number to 5000 by 2020. On May 15, 2018, the Park closed for renovations and improvements until being reopened in October 2020.

Burj Khalifa known as the Burj Dubai prior to its inauguration in 2010, is a skyscraper in Dubai, United Arab Emirates. With a total height of 829.8 m (2,722 ft, or just over half a mile) and a roof height (excluding antenna, but including a 223 m spire) of 828 m (2,717 ft), the Burj Khalifa has been the tallest structure and building in the world since its topping out in 2009, supplanting Taipei 101, the previous holder of that status.

Today we enjoy shopping at Deira City Centre. Later we proceed to Abu Dhabi. It’s time now to say goodbye! Let’s stay in touch with each other through email, phone, WhatsApp, Facebook, Instagram and meet again on yet another memorable tour. See you all!!

If you Cancel your Holiday 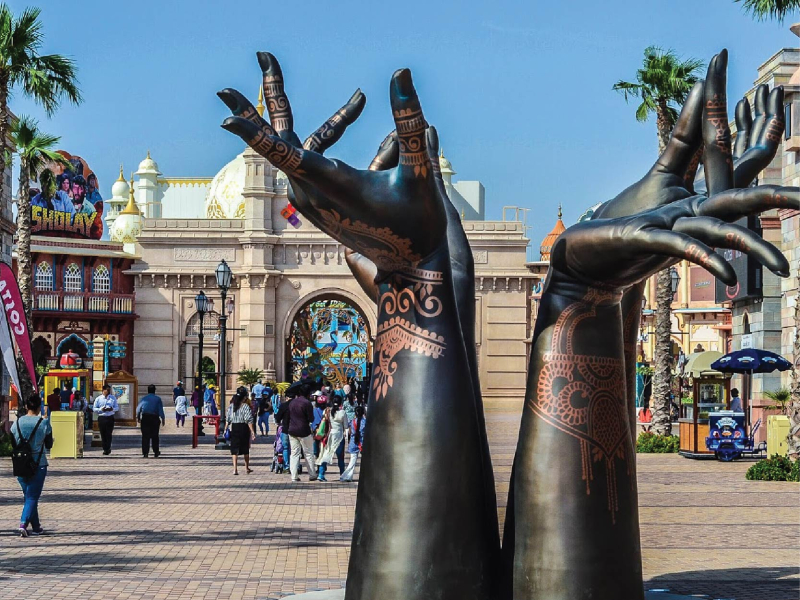 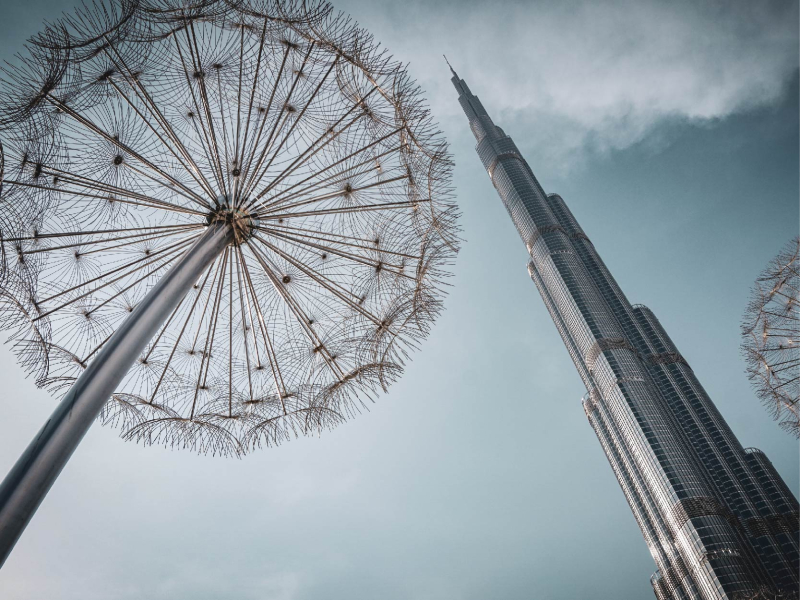 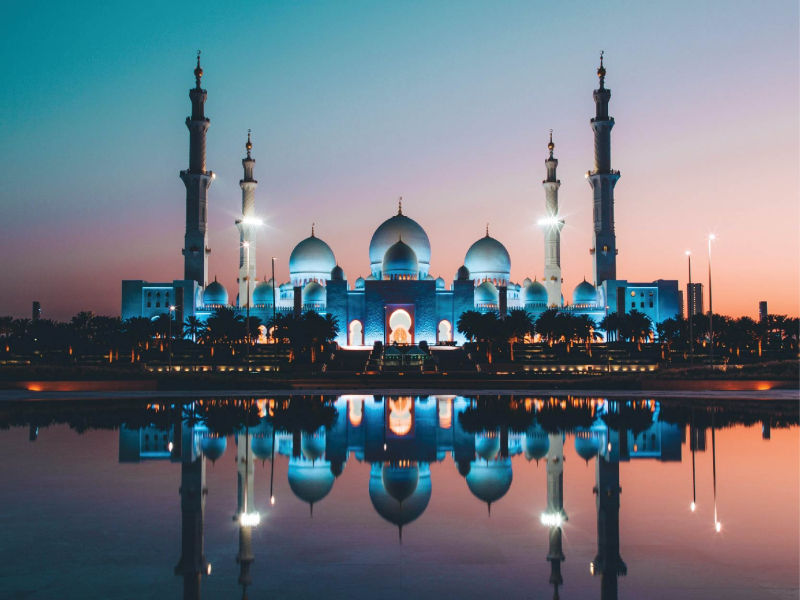